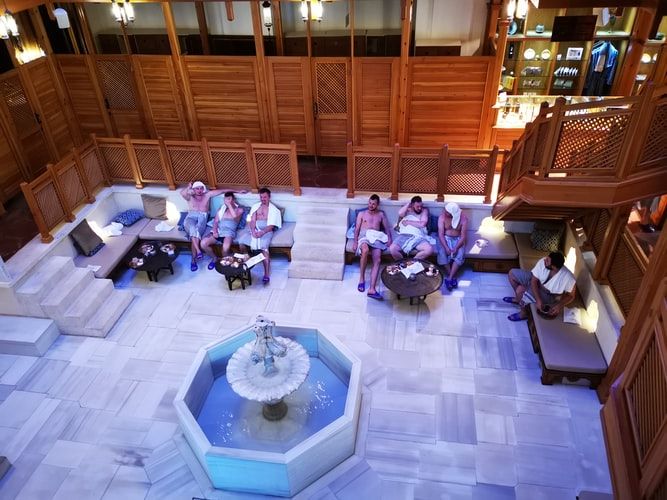 What Is A Turkish Bath (Hammam)

Hamam, also known as hamman, is an Arabic word for Turkish baths. It’s a communal bathhouse associated with the Islamic culture. Baths have been an essential part of life in Istanbul, Turkey, since Byzantine and Roman times. Byzantine baths served as a place to wash and as a social hub for people to meet their friends and argue over politics.

The Turkic people in Central Asia also had a steam bath called Manchu. They combined their Asian tradition with Anatolia’s Roman bath culture, resulting in the Turkish bath. Turkish baths may have used the same type of heating method as the Roman baths, but they have several differences. 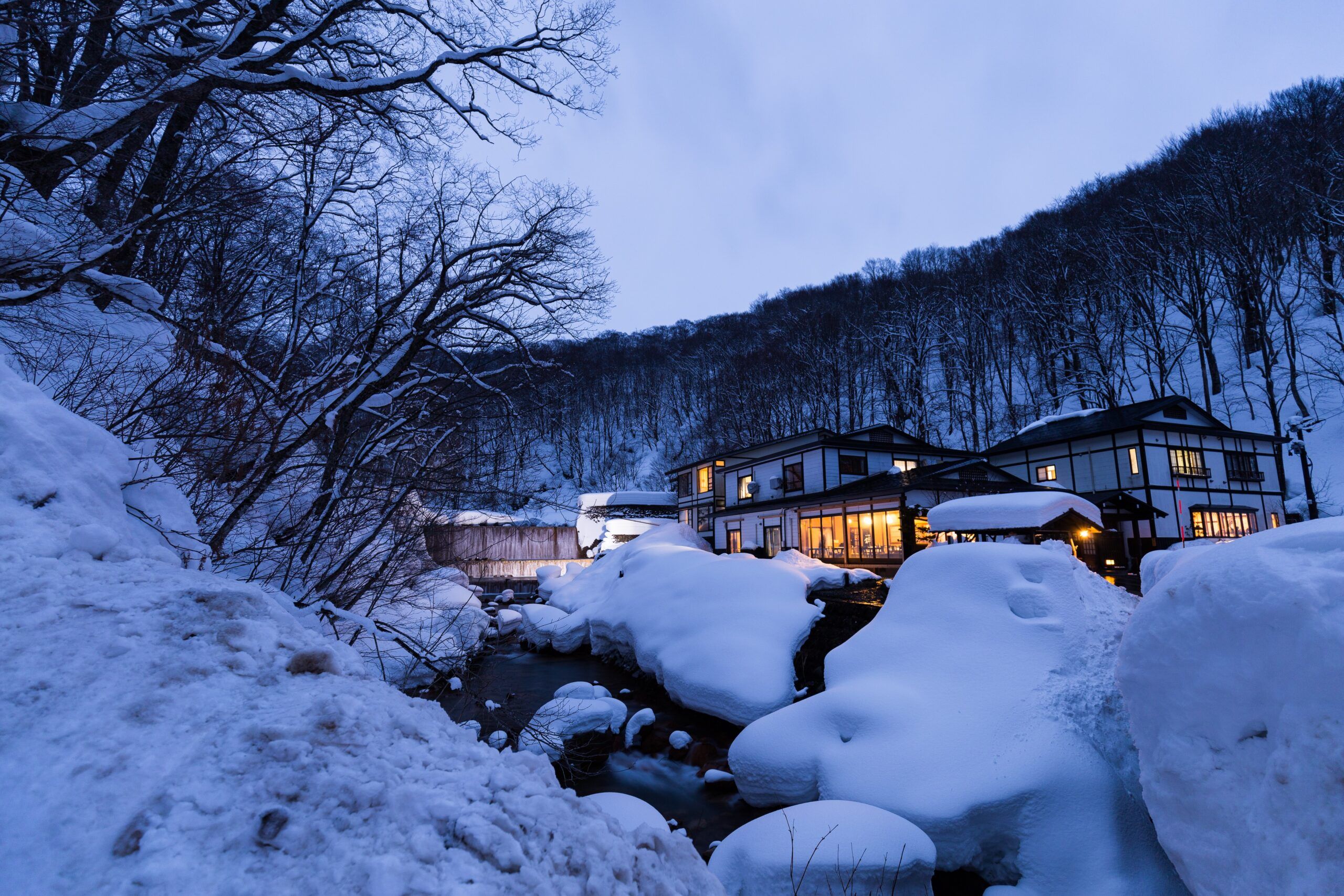 What Are The Differences Between Sento And Onsen

Japan is home to more than 8,000 public bathhouses (sento) and 3,000 hot springs (onsens). Many hot springs have a rotenburo or outdoor bath that allows guests to enjoy the picturesque views of the landscape.

While both options are publicly available, several things differentiate the two from each other. So in this article, we’re going to learn more about the Japanese onsens and sentos and how we can tell them apart. 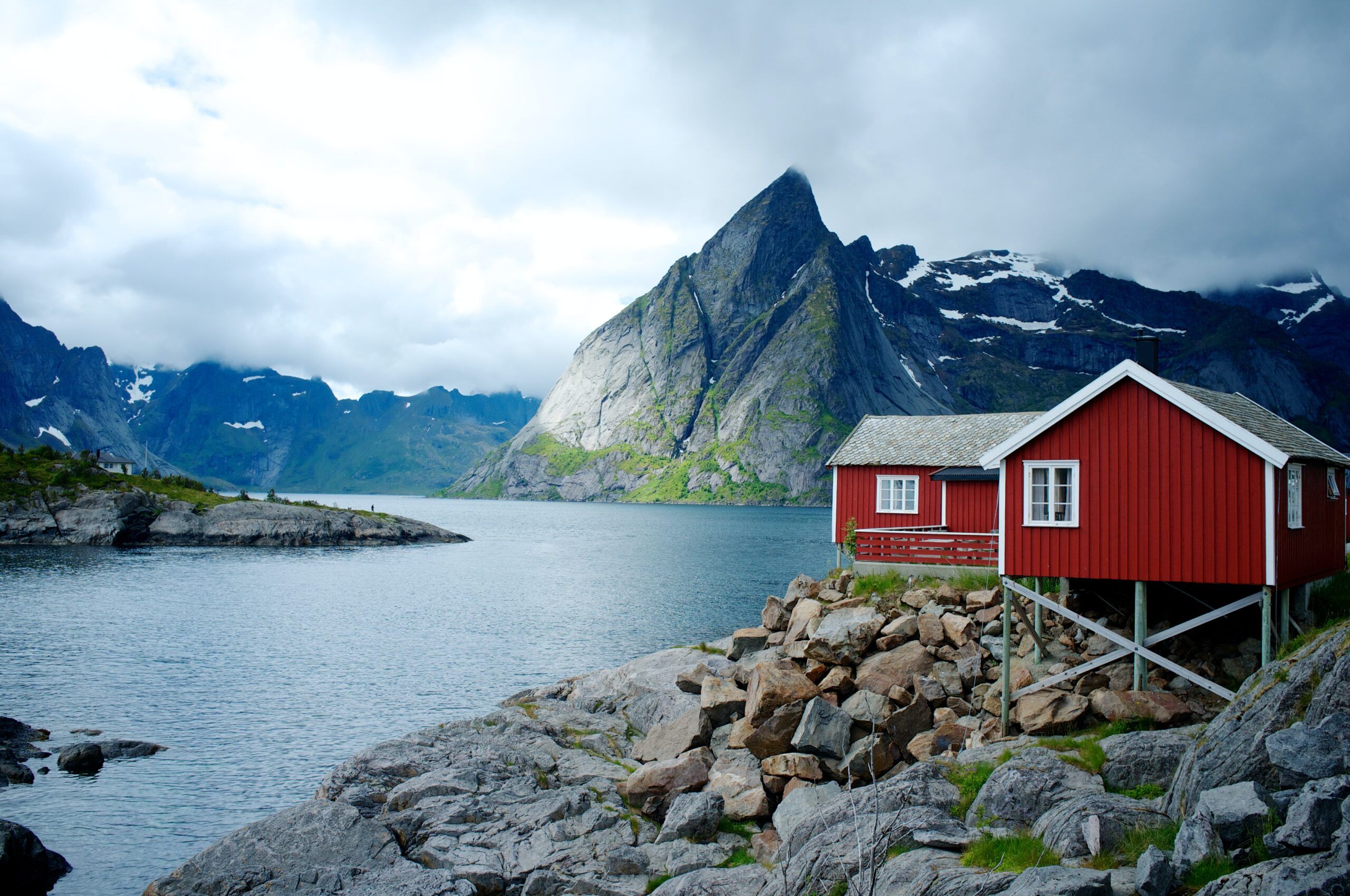 Using saunas isn’t just for typical bathing and relaxing purposes. Using these heated rooms is also tied with traditions, rituals, and history. Numerous countries are using saunas but only a few were found to have a strong history behind them.

Millions of people these days have saunas at home. These are also found in offices, shops, hotel rooms, factories, and sports centers. More than saunas’ modern uses, these are also known to play a role in the discovery of traditions and cultures of different countries in the world. 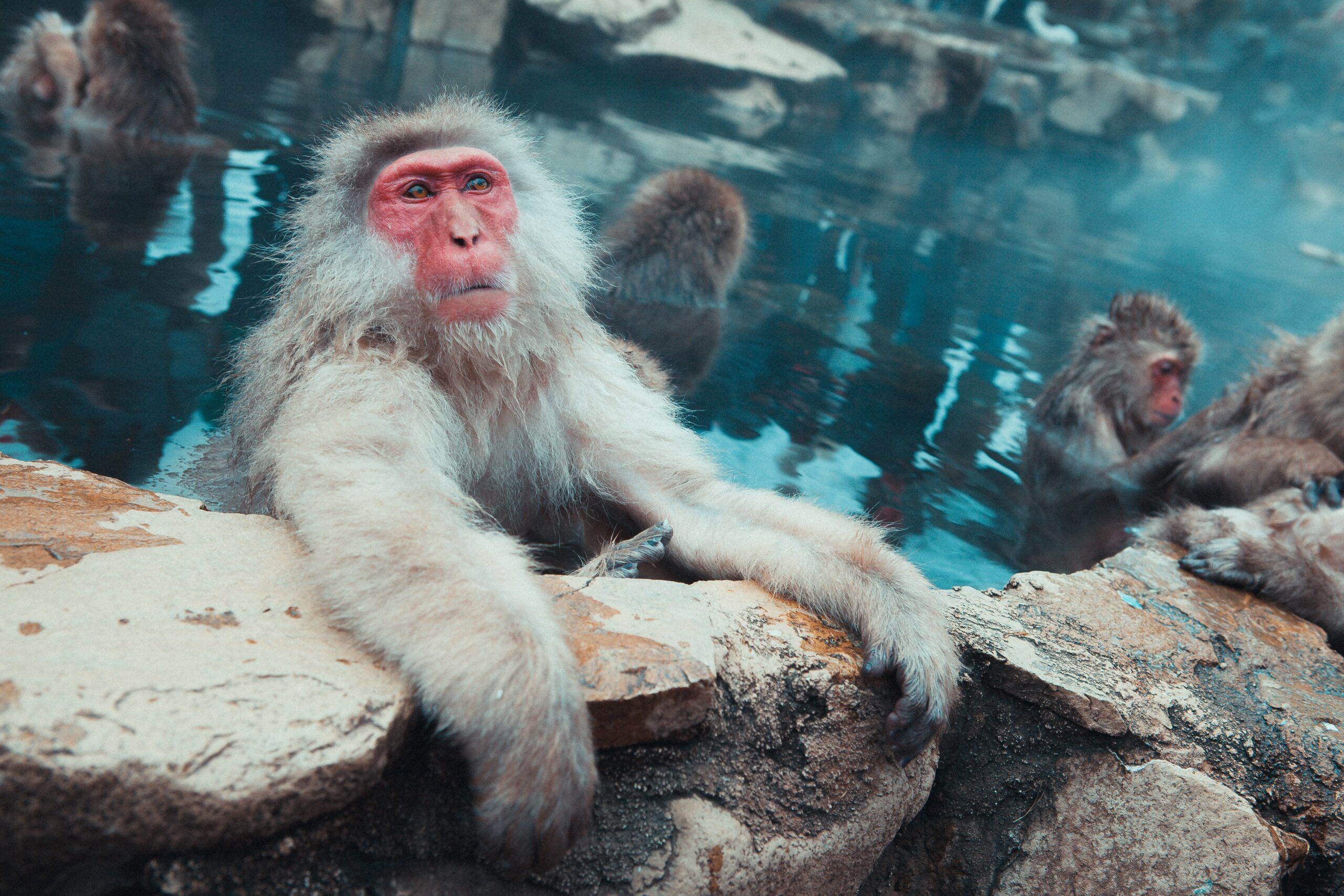 Finnish vs. Russian Sauna – Which Is Better

A sauna is a small building or room with wood interiors, temperature controls, and rocks that give off and absorb heat. Sauna bathing may be beneficial for people with peripheral arterial disease, COPD, and congestive heart failure.

People experiencing anxiety and depression may also benefit from sauna bathing. There are different kinds of saunas and each type has pros and cons, but this time, we’re going to focus on the differences between Russian and Finnish saunas. 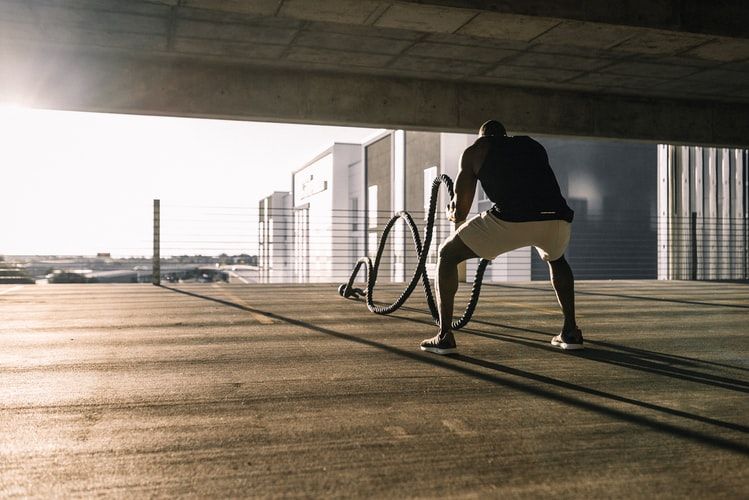 Is It Okay To Use A Sauna After A Workout

The majority of exercise buffs would agree that taking a refreshing shower after a long workout session is literally one of the best feelings. Imagine hours of grueling exercise, running on machines, pumping your muscles to the point they become sore, lifting weights, and whatnot. Wouldn’t it be refreshing to get rid of the sweat and reward yourself after a fulfilling workout sesh?

Nowadays, there is an ongoing debate among the health-conscious community over which type of shower is ideal after exercising: cold or hot. Each has its own advantageous effects on the body, and it all depends on what you are going for.

The Health Benefits And Risks Of Saunas And Steam Rooms

Saunas and steam rooms have become the favorite routes for people who wish to experience unmatched relaxation. Each place offers advantages, but people can’t stop wondering which is better and healthier between these two options.

If you’ve been to your local spa or health club right after a long and tiring work, then you’ve probably set foot in a steam room or a sauna. But, did you know that these places can offer more services than just merely providing relaxation after an exhausting day at the office?

The Cultures And Norms Of Bathhouses Around The World

Learning to relax like a VIP tourist is a top attraction in most destinations. That’s why hot springs, saunas, steam rooms, and hot baths take on different forms throughout the world. The practice of using heat to release toxins dates back to the Neolithic Age, when nomadic tribes would find comfort from the bitter cold by soaking in different natural hot springs they find around the world. These practices curled up their way into modern civilization. It became steam baths and is used not only to get rid of body toxins but also to restore energy levels. 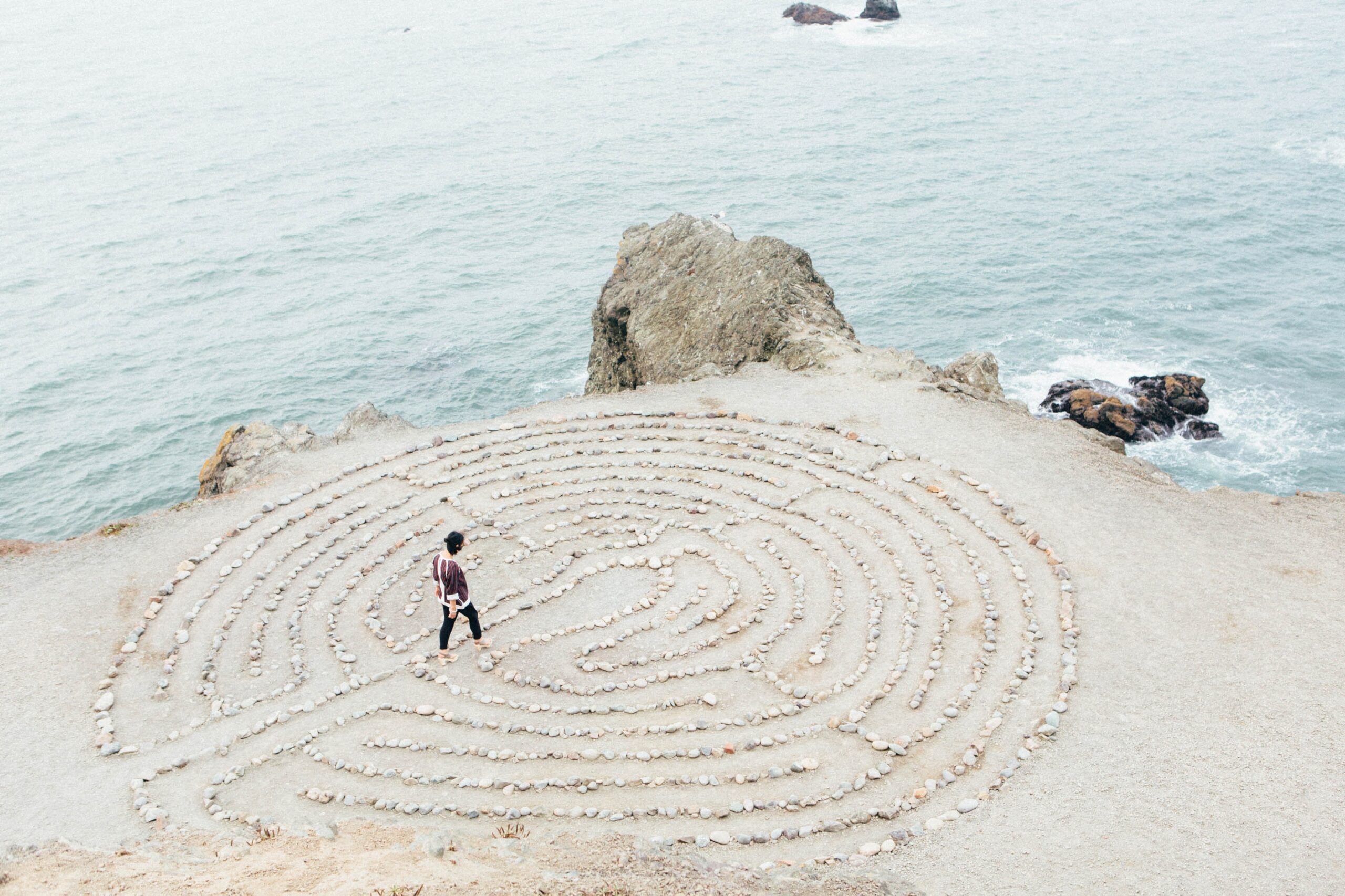 11 Things You Need To Know Before Entering A Japanese Bath

Having been surrounded by naked people in a public place is a little bit awkward to do. Not in Japan because being naked is a cultural tradition done by people visiting Japanese baths. If you get used to it, you will feel more relaxed, and your experience will serve as a window to Japanese culture.

“Sento,” which is a public bathhouse, and “onsen,” a hot-spring bath, are two different types of Japanese baths. Their only difference is how the water is heated, but they serve the same purpose no matter what you call it. Here’s the list of the best sauna in the market. 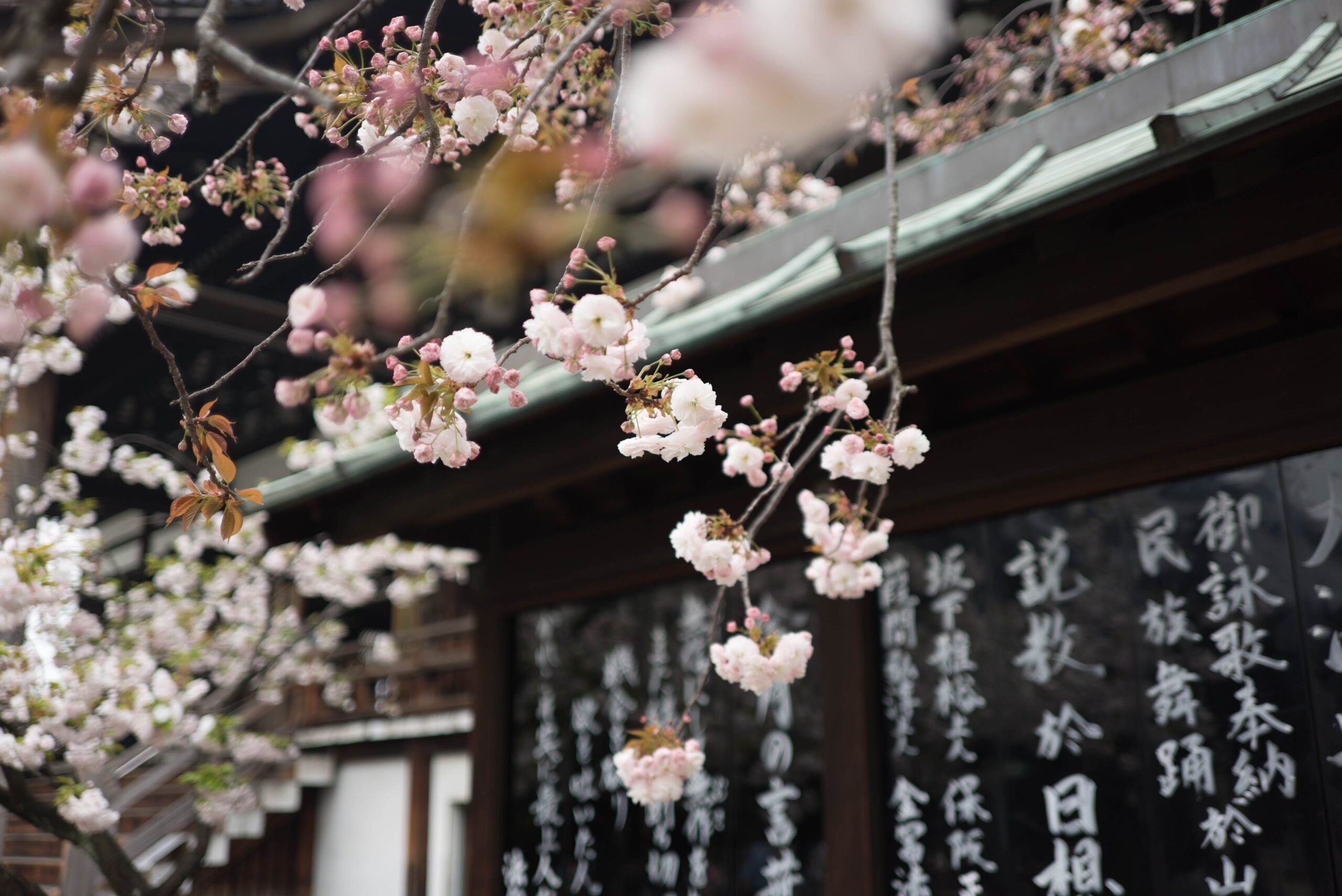 It’s a nightmare to step naked in front of a stranger. But for the Japanese, it has been a customary ritual to lay bare when visiting their famous bathhouses.

One of Japan’s classic charms is their unique appreciation of their historical background that paved the way for the existence of cultural preservation. Exclusively, these conventional traditions had been evident in different contexts of Japan. One prime example is the meaningful significance of famous Japanese bathhouses. The cultural refinement had linked Japan’s both past and the future. Here’s the list of the best sauna in the market. 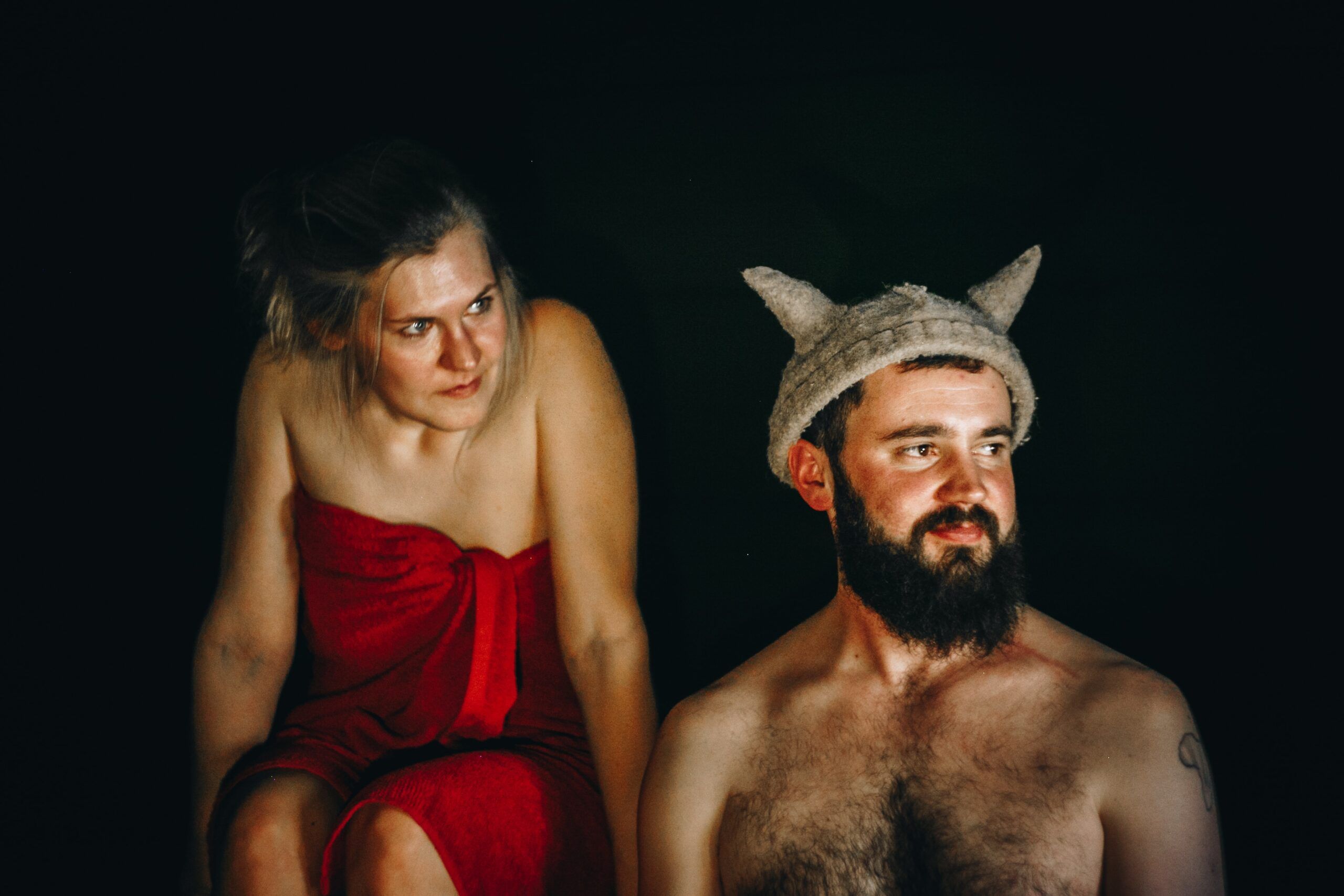 Ways To Improve Your Sauna Experience

While a sauna session has been known to deliver exceptional relaxation effects, there are other things you can do to maximize your experience.

There is no denying that saunas have gained so much popularity over the years. While they used to be known as a luxurious house feature, they now become a must-have addition for a relaxing sauna experience without leaving the comfort of your home.