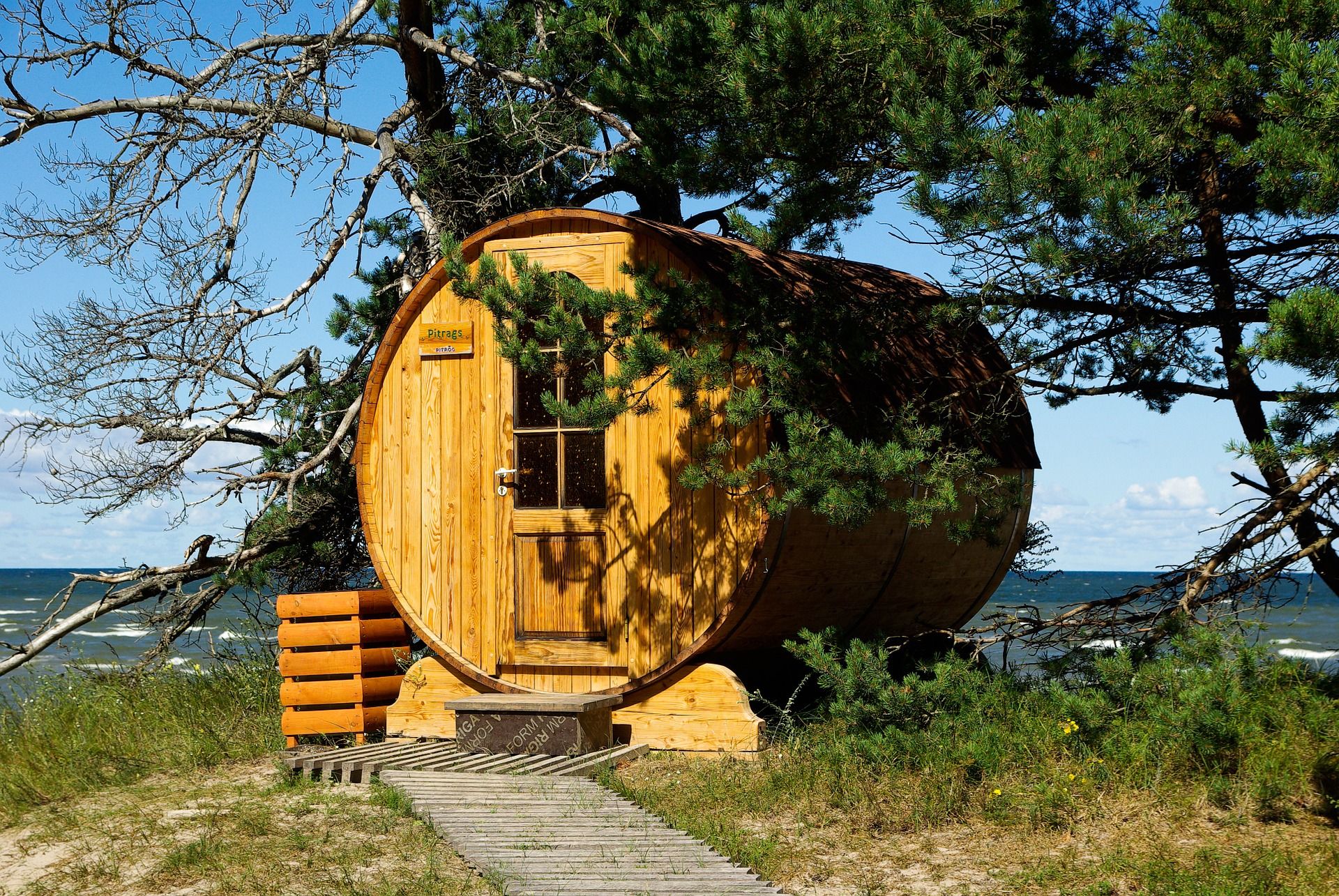 Is It Sanitary And Safe To Visit Saunas And Steam Rooms

After a tiring week at work, there’s nothing better than relaxing your body and mind by going to a sauna. The heat helps increase heart rate and aid with vasodilation, or the widening of your blood vessels. As a result, your blood pressure decreases as the blood flow in your veins increases. That leads to reduced body pains and overall improvement of your cardiovascular health. If that’s so, then what’s there to be cautious about?

Although their purpose is the same, saunas and steam rooms are, in fact, different from each other. The former involves dry heat, while the latter moist heat and high humidity. Nonetheless, it’s a given that both are warm and moist, and those are what makes them susceptible to bacteria buildup. However, the risks aren’t exactly high, and some steps can also be taken as precautions.

Bacteria need moisture to reproduce, and saunas and steam rooms can provide them that. Also, while they can live in both cold and hot environments, they thrive better in the latter because their growth rate significantly increases whenever there is warmth. Since heated rooms are moist and warm, that makes them ideal breeding grounds for germs that may be harmful to you in more ways than one.

In fact, dry saunas can actually help with numerous skin problems such as psoriasis. That is because the heated room dries the skin, resulting in reduced symptoms. For that reason, many frequent the place, but if it’s not being cleaned properly, the results will be reserved. Rather than alleviating the effects of the skin disorder, they will worsen instead.

The harmful microorganisms in the sauna or steam room can also affect your skin even if you don’t have an existing skin disorder. An unsanitary heated room may lead to fungal or yeast skin rashes and other bacterial infections such as impetigo.

Even when you don’t consume something infested with bacteria, you’re still at risk of getting a stomach ache and other digestive tract problems like diarrhea. Mere contact with a contaminated object or surface already exposes you to the possibility of such. That is more likely so if you touch your mouth after the bacteria has attached to your hand.

If the sauna or steam room has molds or bacteria has built up all over the place, touching the surface of any of the objects may cause stomach ache. Unfortunately, you will inevitably contact them, making it more critical that you follow the health precautions.

Like with stomach aches, you can catch viral infections when you are exposed to bacteria. Touching surfaces that are infested with germs will also put you at risk, but you can’t avoid doing so if you’re in a heated room.

In addition, the warm air can lead to a runny nose, so if someone with you coughs or sneezes, the chances of you catching the virus increases. You will get a common cold at the very least. However, if the person you got the bacteria from already carries a more dangerous virus, you might also fall victim to it.

How to Protect Yourself from the Health Hazards

Although bacteria thrive in warm and moist environments, they won’t be too much of an issue if the heated room is clean in the first place. That means that as long as there are sanitary procedures and proper and regular maintenance, saunas and steam rooms are safe from germs. However, besides the owner, the responsibility also lies in you, who will pay for the experience.

Make sure you don’t have any open wounds

Given the possibility of exposure to bacteria, if you have any open wounds, you are only risking your health. Therefore, before confirming your visit to the sauna or steam room, do a full body check first to scan yourself. If you have an open wound, you can either not visit at all until you’re healed or take extra precautions to protect yourself.

If the wound is only small, you can easily cover it up using a band-aid before you go inside the heated room. Don’t proceed unless you’ve done so if you don’t want to expose your body to bacteria and infect your cuts or scrapes.

Wear footwear if it’s permitted in the heated room

If you go inside a sauna or steam room barefoot, you expose your feet to potential fungal infections like an athlete’s foot. Therefore, you are suggested to use footwear during the treatment to avoid the risks. You can wear shower shoes inside and sandals outside. Don’t ever use the same footwear for both, or you’ll be defeating the purpose. Aside from the bacteria, they will also help you protect yourself from the slippery tiles.

However, make sure that you ask around first about the policies of the heated room that you’re visiting, especially if it’s for public use. If they allow shower shoes, you can use them, but you have to respect the regulations if not. Some places even provide footwear, so choose to visit those instead.

Avoid letting your skin get in direct contact with damp surfaces

Most of the health risks with saunas and steam rooms come from direct contact with bacteria-infested surfaces. Although that in itself is inevitable since you’ll have to sit on the bench, you can actually lower your exposure.

One of the methods is to sit on a towel. That way, you won’t directly expose your skin to the bench that may be housing harmful bacteria. Also, as much as possible, don’t touch surfaces that are damp and porous, as those most likely harbor germs.

It can’t be avoided that bacteria will grow in places like saunas and steam rooms, but their effects can be mitigated by both you and the owner. That means that heated rooms are safe from germs in general as long as the sanitary precautions are followed. Otherwise, instead of reaping the health benefits, you will risk yourself getting a stomach ache, viral and skin infections, and many more.