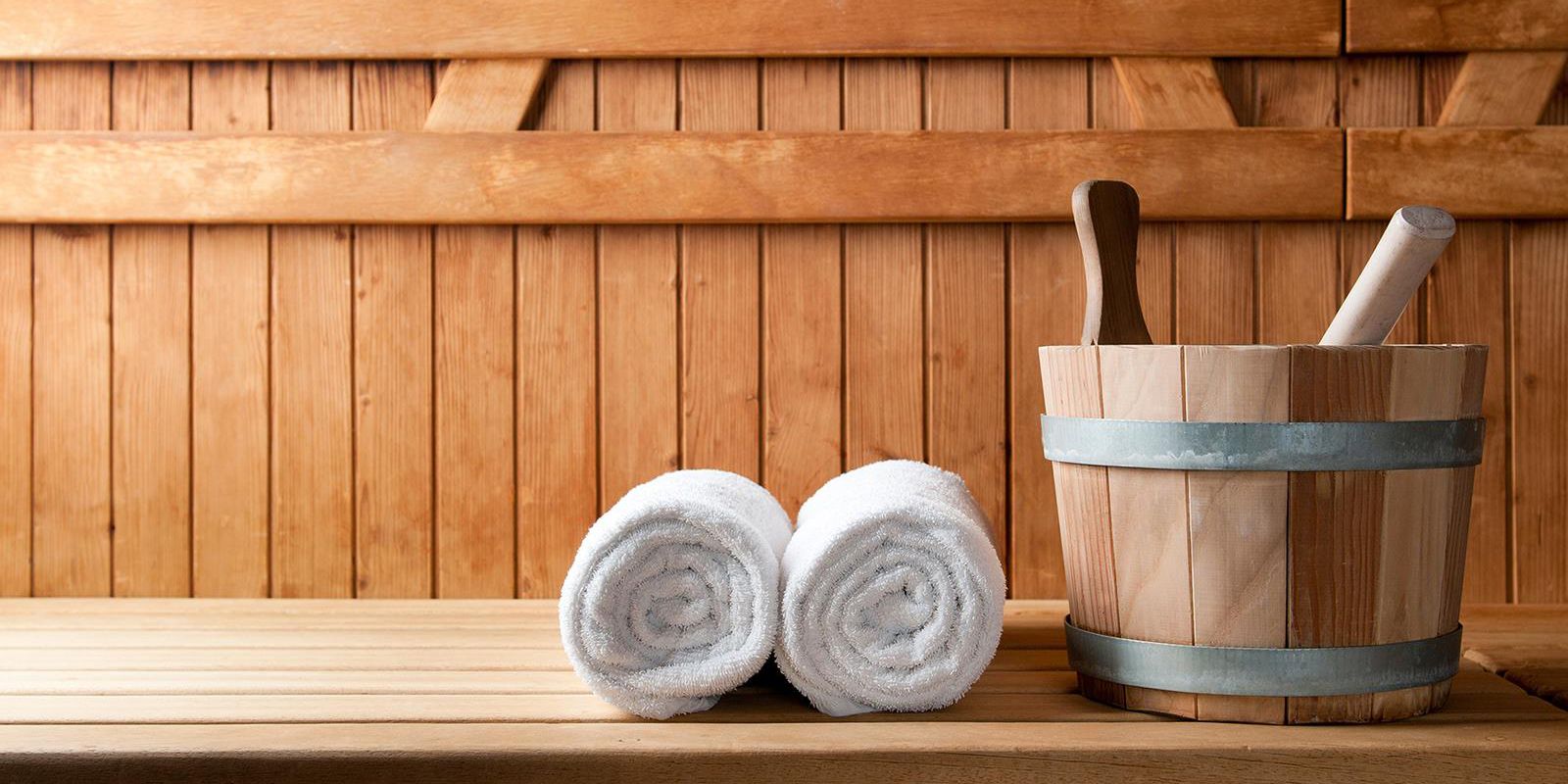 Where Did Saunas Come From?

Sauna use has become a worldwide practice today. Initially, saunas were considered a luxury only for a few, but now saunas are easily accessed by anyone, as well as installed in homes for regular use. Nowadays, saunas are even found on buses, trains, ships, and planes to be used during traveling by clients. Often we ask ourselves where saunas came from and who invented them without an answer.

Well, over time studies have revealed that there is no clear clue of the inventors of saunas, but speculations as to where they originated from. Either way, there is more to be thankful about regarding the saunas. The wellbeing of sauna users has proved that saunas have healing properties, detoxifying properties, weight loss properties, and many other health benefits that cannot be contested. 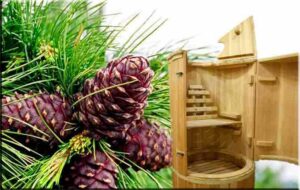 The Origin of Saunas

It is believed that saunas originated in Finland. This is also why it is thought that the Finnish people invented the saunas. Today in Finland, sauna use is very widely used and respected too. In the past, the Finnish treated saunas as sacred due to their healing properties. As much as it is true that at around the same time there were sauna practices in other parts of the world, a closer look at the step-by-step growth and development of saunas in Finland proves beyond doubt that the sauna idea originated with the Finnish people. Because the saunas were initially used to keep the cold away, they ended up curing common colds and the flu, thus significantly improving individual health and immunity.

In the past, the Finnish people dug large holes into the sides of mountains, made fires to heat stones, and used them to keep warm during the extreme winter chills. These were also used medicinally by using twigs and herbs while in the saunas. Flu and the common cold were some of the illnesses cured with the saunas.

As time went by, the underground sauna graduated into the smoke saunas. With these, small closed-up structures were constructed and filled with stones. During the sauna sessions, fires were made to heat the rocks to produce heat. But because of firewood use, it became hectic to clean the soot off the surfaces in the sauna, and as such, the Finnish people moved on to invent a better sauna. 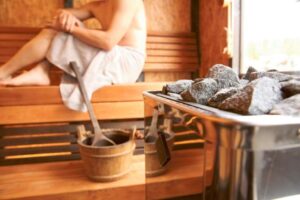 These saunas were better than the past ones because it was less tiring to heat the stones and to clean up the saunas later on. The smoke generated from the fires heating the stones was led out of the sauna through a small chimney than into the air. Twigs and medicinal herbs were used during sessions to rid the body of itchiness and sores.

Over time, electricity became a common good, and it extended to the saunas. The stones producing the heat were now heated by electricity. These are still common in Finland as well as in the rest of the world. They have very many advantages over the ancient sauna types, among them the ease of cleaning and operating them, and the minimum wastage of products afterward.

The gradual invention in the sauna world has seen a rise in the general use of saunas. The result is the invention of portable saunas in the market, also believed to emanate from Finland. Nowadays, saunas are compact and small-sized, in such a way that they can be made to fit into your home so that you use them at the comfort of your home. Better still, other saunas are portable and can be carried to go practically everywhere, as commonly done by travelers who are avid sauna users. 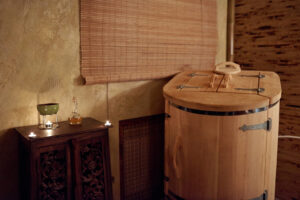 So, Where Did the Saunas Come From?

It is argued that saunas originated in Finland. Dating back to thousands and thousands of years, the old generation saunas were discovered among the Finnish people. Historians say that this may point to Finland being the inventor of saunas. On top of that, the Finnish people attach a lot of importance to sauna baths and not just the luxury part. A saying in Finnish is translated as “One should behave in the sauna as they behave in church”.

This shows the immense respect adorned to the saunas. For saunas to be treated with such respect as that of a sacred place, then it must have dwelt among the people for thousands of years. So, with the remains and traces of the old age saunas as well as the respect accorded to the saunas by the Finnish people, we may have enough evidence to claim that the origin of saunas was in Finland.

There were other sauna users at about the same time as that of the Finnish people. They include Mexicans, Japanese, Chinese, and the Swedish. But they may have copied the idea from Finland as long as we do not have the clues. For now, historians at large believe that the saunas did originate from the Finnish people. 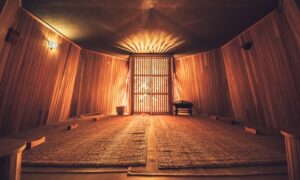 With all the excellent evidence pointing at Finland as the inventor of the sauna, we have right about enough to be thankful for. The idea has spread across the world and penetrated the deepest regions. What was once considered luxurious and only for the lucky few, has now become a common practice open to everybody? Take advantage of the numerous health benefits of the sauna to enjoy a few sessions when you can.

The healing properties from the ancient times still carry on, as does other benefits like muscle firing and relaxation, elimination of harmful toxins from the body cells, improvement of blood circulation around the body, boosting of the general respiratory system, energizing and rejuvenating the body, development of the mind health and enhancement of broad body immunity. Today, you can bring home the sauna experience with the home saunas that can be fitted into your home, consuming the least of spaces, but still giving you the same experience.