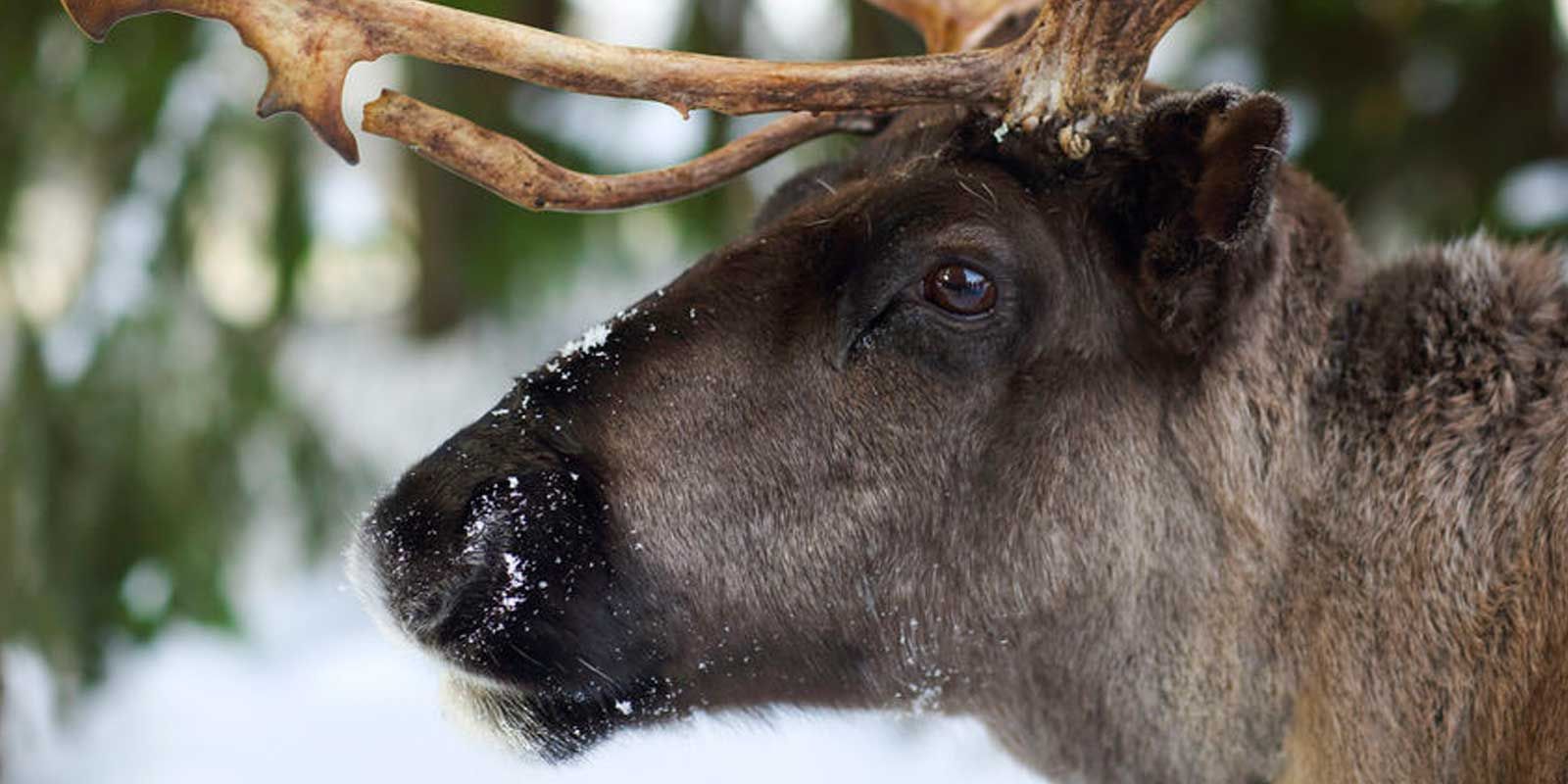 Since saunas are said to have originated in Finland, it is only normal for the Finnish people to have rules and regulations that have guided them thus far. Sauna use in Finland is a very common practice, and it actually forms an integral part of life for the people. Saunas in Finland are considered a national identity and at least everyone in Finland has a sauna bath once every week when in a position to. Finland has even set aside Saturday as the official sauna day. The Finnish people hold dear the sauna tradition that whenever they go abroad, they either carry their own portable saunas or construct one as soon as they arrive. It is said that the Finnish people can build a sauna, heat it, and bathe in it with only eight hours! The sauna tradition is so strong that even the Finnish soldiers on different peace-keeping missions still practice it even under the circumstances.

Like all the countries where saunas are used, Finland also has its rules and regulations in using the sauna. Finland considers the sauna a sacred place, and this makes things a little different with the Finnish people.

How the Finnish Sauna Works

The sauna room has stones that are heated up to anything between 80°C and 110°C. Water is usually poured on the heated stones to produce wet steam and increase moisture, heat, and humidity in the sauna.

You are required to sit on a wooden bench and let the heat sip into you through your skin to make you sweat profusely. This can be let to go on for anything between thirty minutes and two hours depending on your ability to brave the heat. After every session you should step out for a cold shower, a roll in the snow, a jump into the avanto, or a jump into the lake, sea, or swimming pool. You can then return for more sweating for as much as feels enough for you.

During the sessions, you can use a bunch of birch leaves to beat yourself up to all over your body gently. Traditionally, the birch leaves were used to soothe mosquito bites, but they can also be used to open up the pores to allow for more sweating and soothing aftermath feeling on the skin. Again, if the heat feels too much, it is okay to take a break and dive into anything cold, to seal in the soothing effect.

There is no specific number of sessions you can have in a day. During winter, sauna bathing goes on and on as it is used to keep the winter chill at bay. During summer, the extended daylight hours allow for endless sessions even late into the night if not throughout the night.

Almost every home in Finland has a sauna. As such, for any visitor, it may require them to use the sauna alongside their hosts; in most cases, the host heating up the sauna is a welcome note for the guest. It may be hard to decline the offer once it is heated, but if you are not for it, it is not considered offensive.

There are cases, however, when a visitor may not feel free to use the sauna in Finland. One such case is when the guest feels like the aftermath will be hectic for her especially if it involves her having to reapply her make-up all over again. Also, if the guest is uncomfortable with staying naked or undressed in front of people especially in cases of mixed sex, they are allowed to decline the sauna session offer. What if the sauna session will be inconveniencing for the visitor later? Say they are uncomfortable with night sauna sessions or the like and they did not carry a change of clothes perhaps? They are allowed to turn down the offer as well. But one thing is clear; a Finnish sauna session is something you do not want to miss for anything in the world.