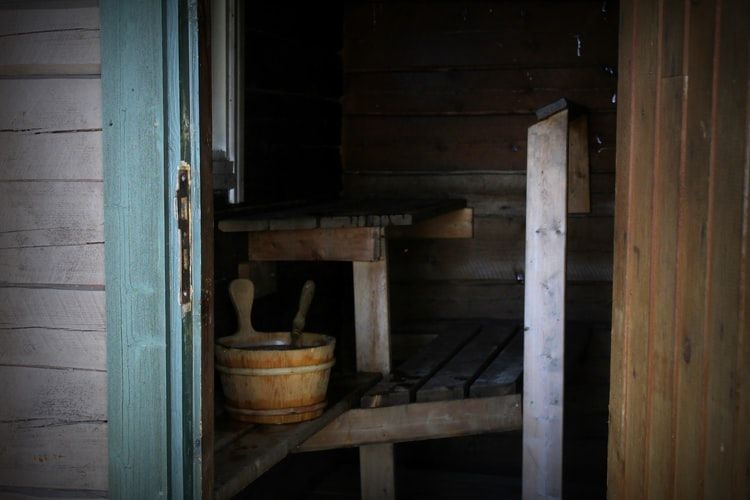 Coronavirus: The President In Belarus Declines To Cancel Anything And Stated That Vodka And Saunas Can Beat Off COVID-19

Professional football games were stopped all over the world due to the coronavirus pandemic but there’s one remarkable exception.

Other countries all over the world are imposed with strict lockdown measures to lessen the spread of coronavirus.

Denmark and Austria, the two European countries are planning to slowly lift lockdown measures beginning later this month followed by China wherein the virus is started. The U.K., U.S., Italy, Spain, India, and other countries will not stop the lockdown to make sure they can fight against the virus. However, other countries have their own different ways to face this pandemic especially the Belarus country. Guess what they’re up to?

There’s not much action taken in Belarus to stop the spreading of coronavirus but people are just encouraged to drink vodka and use saunas as prevention. According to the Times of London, the President recommended to his people not to only wash their hands with vodka but also poison the virus through this. He presented that what he says is a simple solution.  Lukashenko who has been ruling Belarus since 1994 advised to take hard liquor especially after trips from a Russian-style sauna, two or three times a week. For him, that will be a remedy from the deadly pandemic.

The President On COVID-19 Threat

The President in Belarus is not threatened by the epidemic disease– COVID-19. This is clearly demonstrated on Sunday wherein they didn’t cancel the nation’s football match, handling it just like an ordinary day! The 65-year-old declined to set the country with 9.5 million population into lockdown.

While the other countries are busy preventing the outbreak of the coronavirus pandemic, the people in Belarus are also busy, but gathering together for their football games like a typical weekend. Aren’t they worried about the danger happening in the world?

The social distancing measures are hardly followed but the temperatures of the audience and participants were carefully checked before letting them be inside the venue.

There are some fans who chose to wear face masks while bunched together in packed stands. But it is only in a small number with a big gap between them.

The Belarusian football facilitator stated that they have no plans to stop the matches or the season. He declared that life must go on normally as you can just see him playing in an ice-hockey game at the end of March. The President of the country is also enthusiastic about continuing the sports contests and even willing to continue all the needed fixtures for the event.

President Alexander Lukashenko participated in an ice hockey contest on Saturday, claiming that sport is the best anti-virus treatment. During the event, he quoted to a reporter that “It’s better to die standing on your feet than to live on your knees.”

When somebody asked Mr. Lukashenko if there’s anything that can prevent him from participating in ice hockey. He answered that there is but he does not understand why he needs to stop. He does not believe that there are viruses around. If they are visible, he should see them flying around the cold area.

Currently, there are 94 coronavirus cases that have been announced in Belarus, an ex-Soviet nation that consists of 9.5 million population.

The passionate and skillful ice hockey player and a President since 1994, Mr. Lukashenko did not give so much importance to social distancing. Thus, Belarus is one of the countries that has taken only lesser actions to prevent the growth of COVID-19.

Lately, the President recommended to his nation to drink 50ml of vodka each day to beat off the virus but not during working hours. This President’s recommendation is totally different from the World Health Organisation (WHO) advice.

The President also suggested that the daily usage of sauna, running the fields, and having a meal on time are the most excellent routines to stay in a good condition. He does not support stricter actions that are established in neighboring Russia and in other places as a  “hysteria and frenzy”.

Furthermore, Mr. Lukashenko has promised that Belarus will still commemorate Victory Day on May 9. This is the day wherein the senior veterans of World War II parade in the streets. Regardless of the data stating that older people are more prone to coronavirus especially in open areas, this yearly celebration will still continue.

As stated by the Belarusian Telegraph Agency, the president said they will not cancel any events that they have planned. He believes that God will protect them against the coronavirus.

From another statement on Friday, Mr. Lukashenko said that he agrees on Donald Trump’s remark on letting the US business to reopen and Americans can resume their work again.

Belarus confirmed the cases of coronavirus with no deaths but according to the UK paper, lots of netizens believe that the government is just covering up the real number of deaths. The editor-in-chief of the tut.by news website, Marina Zolotova established in the paper that many people think the President is acting inconsiderately and carelessly.

He also made additional comments saying that lots of people are telling him to close their boundaries, business, and start a nationwide quarantine. But he already has a principled decision wherein they will only start a quarantine when it is absolutely essential.

The Belarusian Premier League is the only ongoing soccer league in Europe. The competition has attracted a surge in interest from the U.K. and other countries in current weeks. Official figures indicated that Belarus has reported 13 deaths due to coronavirus. The community questioned about that and more than 150,000 Belarusians have signed a petition wanting for a nationwide quarantine.

The petition stated that most countries in the world have long been taking important measures to prevent the spread of coronavirus. Sad to say, the Republic of Belarus completely ignores the serious pandemic and informs the people wrongly. This petition is like a weep from the soul. They really need serious action on fighting the pandemic.

But do vodka and saunas really beat it off?