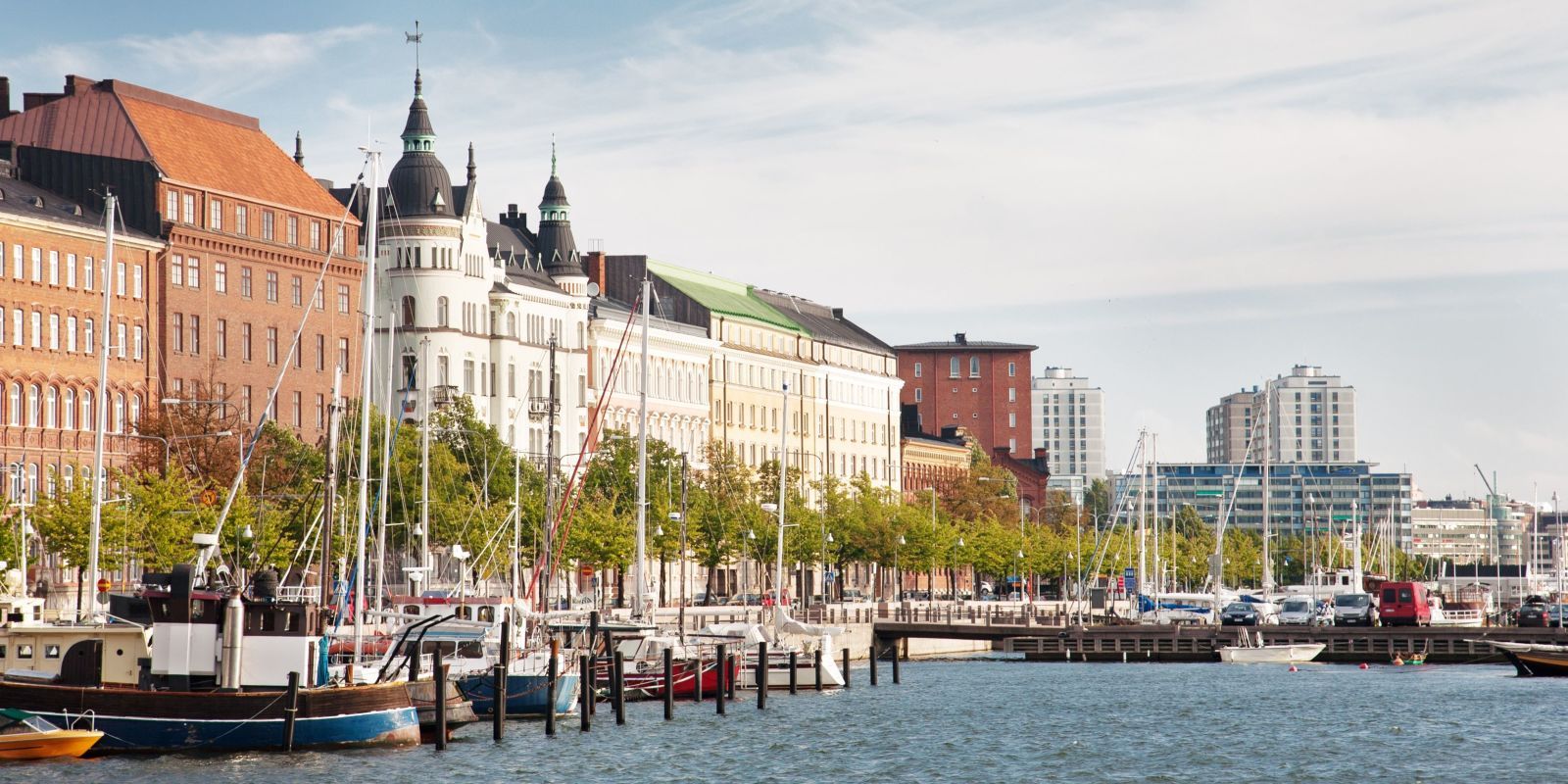 Saunas are said to have originated in Finland. They began off as the underground saunas where during winter, caves were dug into mountainsides and with the walls as insulators, heated stones were used to generate heat to cure the winter chill. They gradually developed into the smoke saunas that could be prepared and lit for up to five hours before being used for sauna baths. Increasingly, there came the chimney saunas that were less smoky, and even faster to light and prepare for sauna bathing, which was embraced dearly before shifting foot into the modern saunas that are heated either by electricity or infrared rays. The Finnish people have the sauna tradition running through their blood and almost cannot do without sauna bathing at least once a week. What, then, is it with the Finnish people and saunas? Why is it that they love saunas so much?

As already is known, sauna bathing has been a common practice for the Finnish people from time immemorial. Perhaps the strongest reason why the Finnish people love saunas so much is because of its healing powers. Traditionally, sick people were treated in the sauna, and people believed that the steam was a breath of life and the sweat was a release of the illness. This practice has since been carried on even into the modern life where bathing in the sauna makes you sweat off the harmful toxins in your body, leaving you fresh and free of disease-causing germs.

After a long day toiling and moiling away in the fields under the hot sun and harsh weather, the Finnish people opt for a sauna bath. Why? Because the sauna bath helps heal their tired muscles and cleanse their souls from the tiredness of the day, leaving them feeling refreshed, rejuvenated, and reenergized for the next day. After a sauna bath, such a person would go into a deep and restful sleep only to wake up feeling strong and ready for the day. This could be another reason as to why the Finnish people revere the saunas so much. 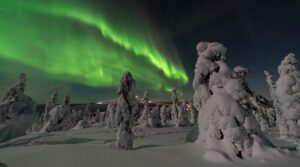 Saunas Were Considered Sacred Among the Finnish People

Traditionally, smoke saunas were considered the cleanest rooms in the home, owing to the soot that got deposited on the walls over time. The soot was said to be a bar for bacteria as no germs would withstand it. This is why women gave birth in the saunas in traditional settings. It was believed that both mother and baby were safe from any kind of germs as long as they were in the sauna.

As if that is not enough, several purification rituals were carried out within the sauna. A good example was the purification rituals before marriage, and when a person was considered unclean in society. The sauna heat would wash out the uncleanliness and leave then whole again.

Another reason as to why saunas were considered as sacred places is because they were used as the point where the dead bodies were prepared for burial; right on the wooden benches!

Finnish people generally related the sauna baths to their general well-being, and it has remained that way since the eighteenth century. Growing up in Finland, it is said that children were taught to treat the sauna as they would the church, and only do in the sauna what they would do in church. This has also remained in place ever since, another possible reason why the Finnish people love the sauna.

There is a Sauna Everywhere in Finland

This is perhaps another reason why Finland adores the sauna. As it developed from stage to stage over the years, the Finnish people adopted the public sauna mentality. As a result, there were saunas everywhere you turned, and around every corner on the road, all fully operational. However, with time, the Finnish people realized that they cannot do without the saunas. This meant them having sauna baths well into the night and as things stood, the public saunas were not being so helpful. At that point, saunas started popping up in homes. People created space for saunas in their homes, and homemakers began to incorporate saunas into any new home that was being built. Within no time, public saunas were reduced considerably and were replaced by home saunas and private saunas.

Highly-held Benefits of the Sauna

One of the most outstanding reasons why the Finnish people love sauna baths is the huge health benefit arising from regular sauna use. As much as it was used to cure illnesses in the past, now more than ever the benefits have multiplied and become widespread. Additions have also been put in place and now we have more than the birch leaves for soothing and opening up pores for more intense sweating.

Amid all these changes and shifting in technology, one thing has remained clear; the setup of the Finish saunas is intact. As you would find most modern saunas, they have embraced colorful lighting, bright lighting, flashlights, music, and even fragrances. As for the Finnish saunas, they remain dimly-lit, with no music, and only the fragrance from the birch leaves.

The Finnish people have embraced the saunas to help them in various issues like managing and controlling conditions like blood pressure, managing weight loss, enhancing detoxification of the body, promoting healthy flow of oxygen in the blood, reducing disease-causing microorganisms in the body, boosting the immunity of the body, managing and curing insomnia, flushing toxins out of the body, promoting a relaxed body and a relaxed mind, enhancing the feeling of re-energized, rejuvenated, and refreshed body organs, minimizing cases of stress and depression, and leaving the skin healthy and glowing. 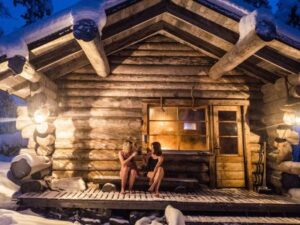 As it stands, there are many reasons that would make the Finnish people love and respect the saunas this much. You might not understand their side of the story until you try out their sauna baths. Maybe, only then, can you and I understand where the Finnish love and adoration for saunas emanates from.